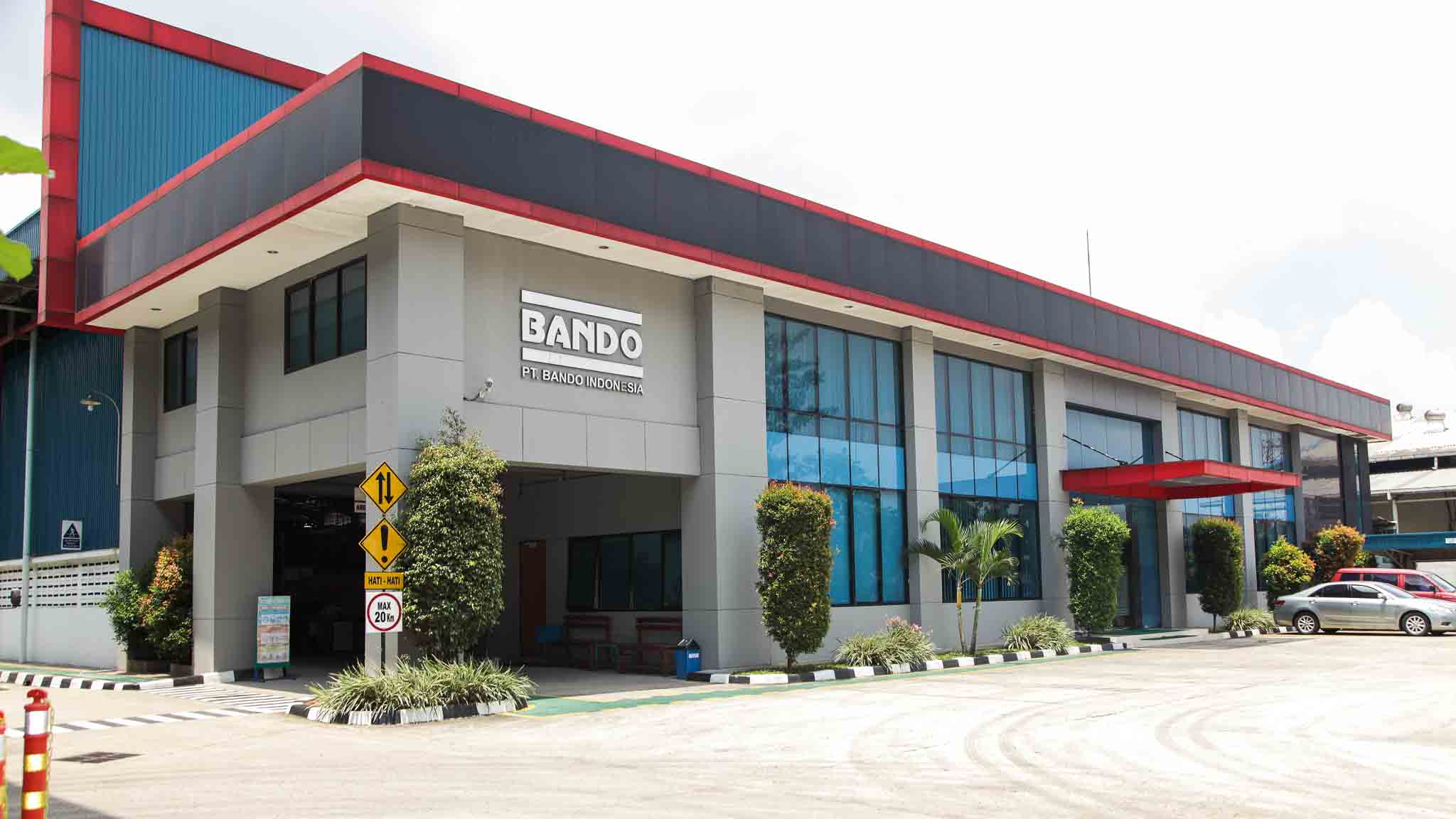 PT. Bando Indonesia is one of the leading automotive and industrial power transmission belt and conveyor belt manufacturer in Indonesia.

It has one main plant located in Tangerang and its marketing office located in Central Jakarta. The company was established in 1987 as a joint venture by an Indonesian company, PT Kreasi Utama Investama and Bando Chemical Industries, Ltd. of Japan which is one of the world's leading manufacturer of rubber belts since 1906. Bando Power transmission belt has been accepted by the local and foreign market for her quality products, enabling the company to dominate the market and fulfill her export to Singapore (for re-export to Middle East, Asia, Australia and Africa), Japan, Europe and USA. Bando Automotive Belts are used in a number of automobiles and motorcycle manufactures as OEM (Original Equipment Manufacturer) and also as OEM spare parts in Indonesia. 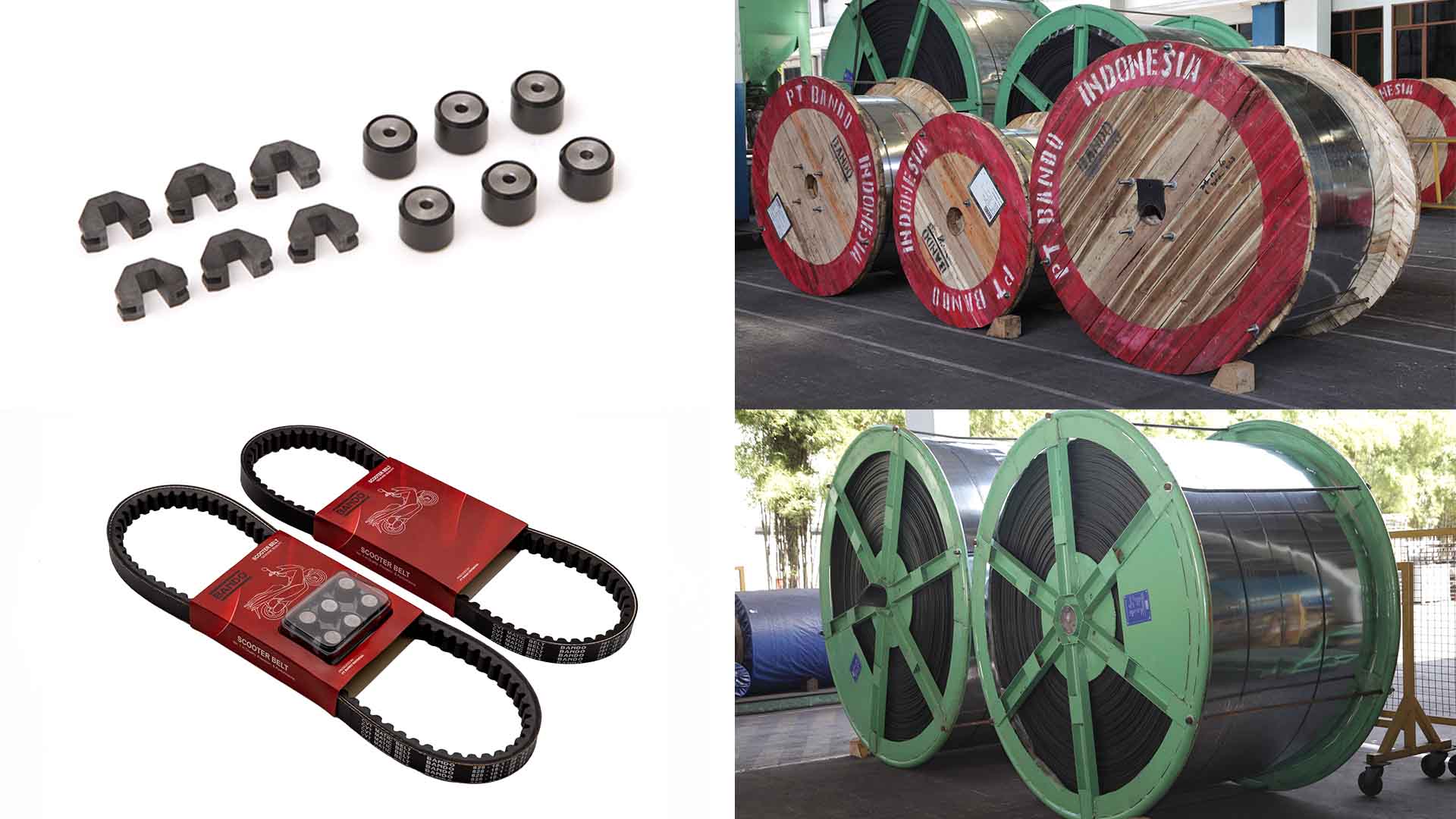 Bando Industrial belts are used in agriculture, industrial machinery and many other industrial sectors. Our conveyor belts are used in the mining, fertilizer, cement, pulp and paper, power plant, steel mill and many other industries in Indonesia. Along with our commitment towards quality products, quality service and continuous improvement, we also provide technical support to assist our customers in optimizing their belts reliability and performance, such commitment making Bando power transmission belt and conveyor belt the most trusted name in Indonesia.